Brad Heyen served in the U.S. Navy from 1996-2002 as a Propulsion Machinist’s Mate. He was stationed on the USS Peleliu (LHA-5), A Marine transport ship that could carry the 1000 person crew in addition to a full Marine Expeditionary Unit and their gear, vehicles, and supplies. The ship also supported Harrier jets and five types of helicopters. Additionally, the ship housed two LCUs and two LCACs to get the Marines to shore quickly. Brad completed three deployments in ’97-’98, ’99, and ’01-’02.

I had a chance to sit with Brad to speak to him about his time in the Navy. I knew that he had served but didn’t know the amazing stories he had from his second and third deployments. From his own words:

“I left for my last deployment in the middle of August, 2001 to Darwin, AU. Just getting off the 6pm-12am shift, we were eager to spend our last few hours of liberty onshore; but the ship wouldn’t let us leave. That’s when the rumors about the World Trade Center, Pentagon, and White House attacks started swirling around the hangar bay. The attitude of the ship changed entirely. President George W. Bush ordered every ship in the world out to sea immediately. We got everyone back on-board as quickly as possible and pulled out. The Commanding Officer finally addressed the crew (they had secured all outside communications) as pulling out of harbor. We didn’t know what was happening, didn’t know who had attacked us, and we didn’t know where we were going. We quickly found out that we were making a B line for the North Arabian Sea. Rumors of Al-Qaeda had started. Ultimately, we were the first surface ship (with our two support Destroyers) in the theatre. Our Marines went into Kandahar and set up the first airstrip and base. I didn’t touch land from Sep 12 – Jan 16 when we pulled into Perth, AU.

“My 2nd deployment wasn’t quite as noteworthy, but we were in the Persian Gulf in 1999 (back then, you did ~1.5 month getting to the Gulf, 3 months in the Gulf, then another 1.5 months getting back to San Diego – things changed drastically in the coming years)

“We were pulled out of the Gulf after a couple weeks and did a B line for East Timor, Indonesia. They were having riots due to a public vote to gain independence from Indonesia. Our Marines were sent in to be peace keepers. Didn’t touch land for about 90 days that time.

“I was never shot at, nor did I have an IED blow my leg off. I don’t have any PTSD. But I definitely did my time.”

EFS Energy is grateful to have Brad as Director of Operations. He plays a pivotal role in every step of your solar array, and his work helps drive your system from start to finish. No wonder he makes his job look easy – he has experience in stressful situations. Thank you, Brad.

This is just a friendly reminder to those of you who are currently serving, previously served, or are first responders – we offer a 5% discount on the total cost of your system. It is EFS Energy’s small way of saying thank you for your service to our country.

How To Maintain Your Solar Panels

We’re frequently asked how to maintain solar panels after they[...]

Hey everybody, in an attempt to get back in touch[...] 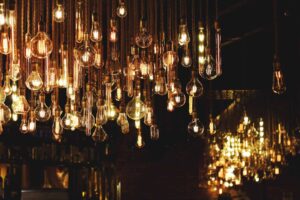 Looking to Update the Lighting in Your Home? Here’s What You Need to Know.

Not too long ago, updating your home lighting simply involved[...] 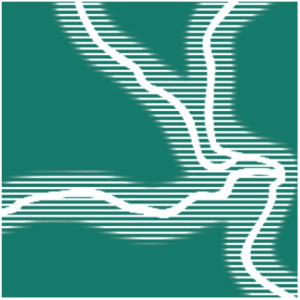 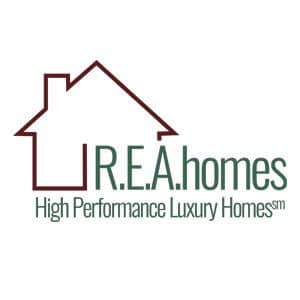 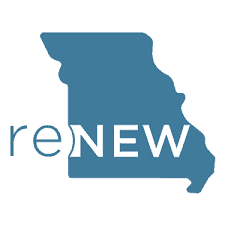